On Friday, April 23, Northwestern Buffett hosted a virtual showcase of the research projects stemming from its 2020-21 Idea Incubation Process. The showcase featured faculty presentations on collaborative, transnational research projects Northwestern Buffett will support in the coming year, as well as commentary from the panel of experts who judged the merits of this year’s project proposals on the basis of their potential for societal impact.

Watch a full video recording of the 2021 Idea Incubation Showcase below. 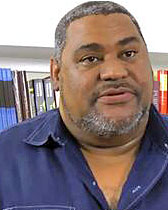 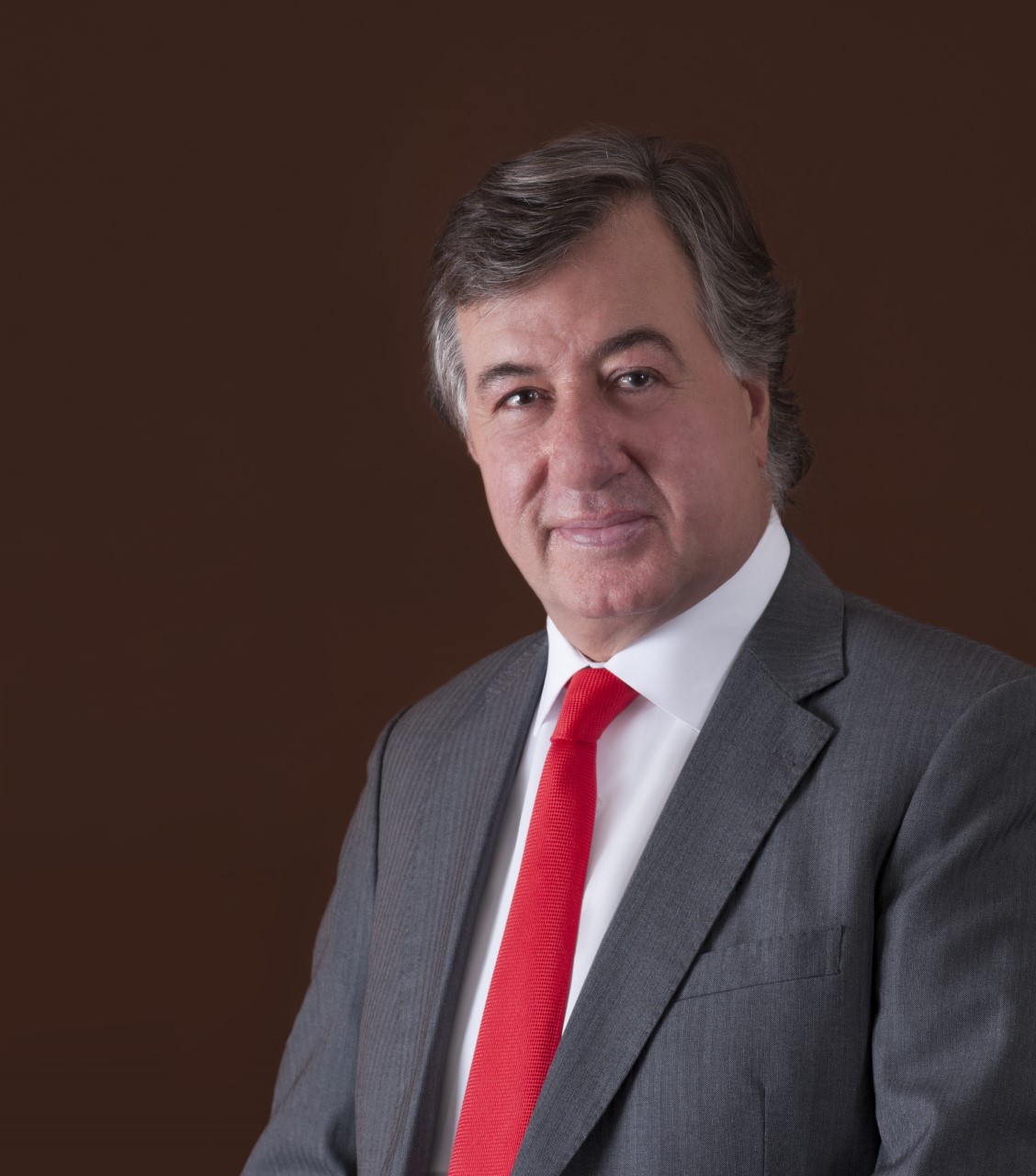 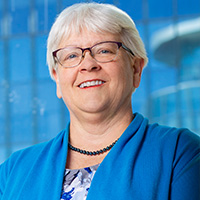 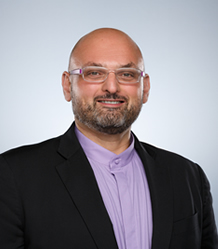 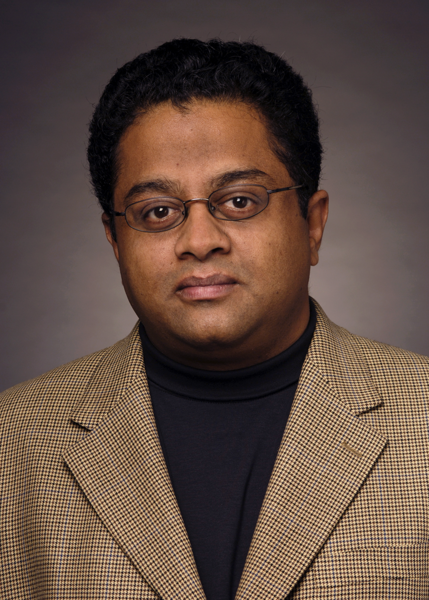 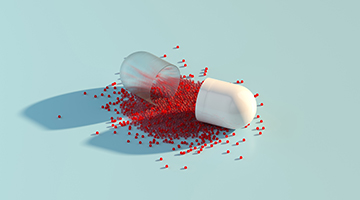 There has been a rapid spread of antimicrobial resistance (AMR) across the world over the last several years. Infections with these resistant bacteria are associated with high mortality and morbidity across all age groups, in both developed and developing countries. Compounding the rapid spread of AMR is a serious dearth of a global coordinated effort, limited antimicrobial stewardship programs in some healthcare systems, overuse and misuse of antimicrobials due to poor healthcare regulation, lack of diagnostics for infectious diseases, and in some cases, misunderstanding of the role of antibiotics in common illnesses. This project aims to develop basic infrastructure to evaluate AMR across two disparate healthcare systems in different parts of the world and understand how healthcare providers make decisions around antibiotic prescribing. View the Antibiotic Resistance group's presentation here >> 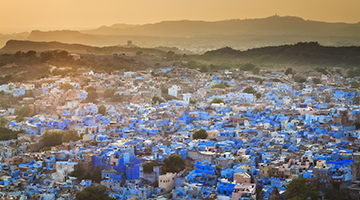 What are the ways that the persistence of color and colorism not only inflect different world-systems, but could be said to constitute a particular world-system itself? How do we “translate” (literally and figuratively) discourses of race, caste, and color around the world? We seek to develop an interdisciplinary project that explores the cultural and social systems of racism, casteism, and colorism worldwide, with a focus on the U.S., South Asia, and the Caribbean/Latin America. A primary focus on these sites – and their social, political, and religious histories, intellectual traditions, and literary, art, and media cultures – reveals the connective tissues among writers, scholars, artists, and activists who foreground the embodied experiences of race, caste, and color in their work. View the Race, Caste, and Colorism group's presentation here >>

Trauma, Music, and the Breath 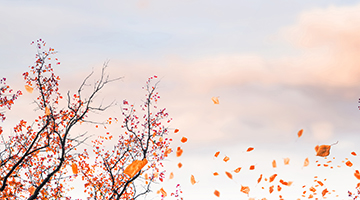 Music is emerging as a powerful and transformative force in cultivating well-being among humans all around the world, particularly among those who have endured trauma. A small but growing body of research has highlighted the developmental disruptions children around the world have experienced due to the global COVID-19 pandemic. We aim to gather an interdisciplinary team of clinicians, researchers, musicians, and thought leaders to examine the ways music is being used globally to improve the health and well-being of children throughout and following the traumas of COVID-19. Ultimately, our goal is to establish Northwestern as a global leader in the field of music, health, and well-being, pursuing cutting edge, interdisciplinary research that responds directly to the traumas of the recent global pandemic and broadly addresses United Nations Sustainable Development Goal #3: “Good Health and Well-being.” View the Trauma, Music, and the Breath group's presentation here >> 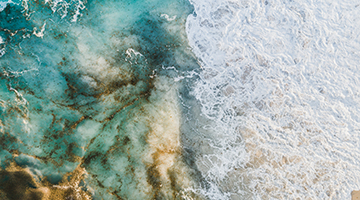 Combining the expressive power of the media arts with critical frames offered by the environmental humanities and the rigor of climate science, this project seeks to influence cultural and political discourse on the climate emergency not by speculating on unlivable futures, but by creating new ways of depicting what it means to live and die within a changing climate, right now. It brings together artists, scholars, activists, and students, with the goal of producing empowering, public-facing, and sensorial depictions of the material effects and lived experience of climate crisis in a range of sites in China, Central America, the US-Mexico Borderlands, Southeast Asia, and beyond. View the Climate Crisis and Media Arts group's presentation here >> 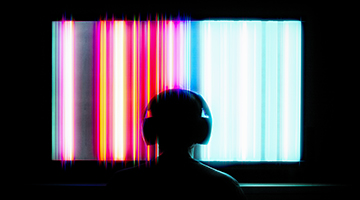 What social and cultural assumptions are embedded in and reinforced by media portrayals of mental illness? How might richer, more counter-cultural depictions of mental illness broaden social understandings of distress, and highlight the structural factors that shape individual and group vulnerabilities? We aim not only to study portrayals of mental illness in media but to add to those portrayals by promoting the creation of film/TV (narrative and documentary), plays, performance pieces, and other forms of media. Our goal is to help rewrite dominant narratives and understandings of mental health in the U.S. and globally in a way that better captures the complex determinants, inequalities, and forms of knowledge production and activism at work. View the Global Media Representations of Mental Health/Illness group's presentation here >>