Learn about the 2020-2021 Global Impacts Graduate Fellows below. 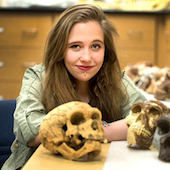 Kat Albrecht is a JD/PhD candidate in Sociology at Northwestern University, a Law and Science Fellow at the Northwestern Pritzker School of Law, and a Research Affiliate at the Duke University Center for Firearms Law. Kat’s work sits at the intersection of computational social science and international human rights law, where she uses innovative computational techniques to study fear, violence, and data surveillance. 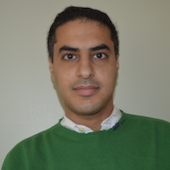 Marzouq Alnusf is pursuing a PhD in philosophy, specializing in social and political philosophy, philosophy of race, and modern Arab philosophy. His dissertation looks at the significance of racism internationally and uses an approach from racial capitalism to understand it. 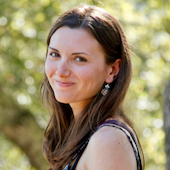 Melike Arslan is a PhD candidate in Sociology researching questions related to sociology of markets, organizations and expertise, international political economy of laws and regulations, and social studies of economic development in the Global South, using comparative methods with qualitative and quantitative data. Her dissertation project investigates why antitrust (competition) laws and policies have failed in preventing the global rise in monopolization in the last three decades by looking at intellectual ideas, business interest representation and globally connected expert groups. 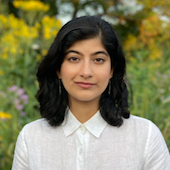 Simran Bhalla is a PhD candidate in Screen Cultures. Her research focuses on modernist aesthetics and pedagogies of modernity in state-sponsored development films from India and Iran. She has published in journals such as Iran Namag and Journal of Cinema and Media Studies (forthcoming). 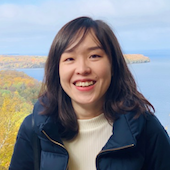 Jan Cao is a PhD candidate in the Department of German, where her dissertation research concerns contemporary German migrant literature and the influence of multilingualism. She is also interested in literary and cultural plant studies, critical theory, and aesthetics. 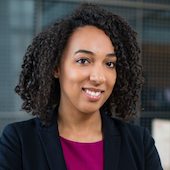 Ashley Dennis is a PhD candidate in the Department of African American Studies. Her dissertation, "The Intellectual Emancipation of the Negro:" The Thought and Activism of Black Women Educators during the Mid-Twentieth Century, examines how a cohort of teachers, librarians, and children's book authors challenged stereotypes about Black people around the world in texts for children and supplemented or replaced them with antiracist writings of their own.

Foroogh Farhang explores the political-economic and the ethical dimensions of Syrians’ quests for a proper burial in Lebanon in years following the 2011 mass migration of Syrians to the country. It looks at the ways in which the scarcity of burial spaces in Lebanon, in conjunction with increasing restrictions on crossing the Lebanon-Syria border, have mobilized legal and illegal networks of Syrians’ traveling dead within the borders of Lebanon and on the route from Lebanon to Syria. 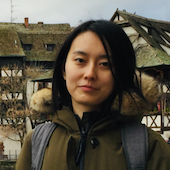 Menglu Gao specializes in long nineteenth-century British literature and comparative literature, with research interests in medical humanities, empire, critical theory, and transnational studies. She is the recipient of awards and fellowships from, among others, Midwest Victorian Studies Association, Consortium for History of Science, Technology and Medicine, and Northwestern’s Paris Program in Critical Theory. 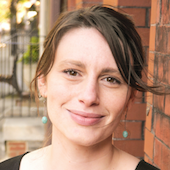 Livia Garofalo is a PhD Candidate in the Department of Anthropology and is also earning a master’s in public health from the Feinberg School of Medicine. Her dissertation, “Wards and Worlds: Critical Care in Critical Times in Argentina,” examines the relationship between intensive care, trauma, and economic crisis in public hospitals in Buenos Aires. Garofalo’s research has been funded by the National Science Foundation, the Wenner-Gren Foundation, and the U.S. Fulbright Program. 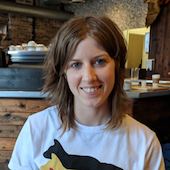 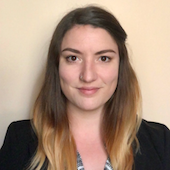 Kacey Grauer is an anthropological archaeologist whose research examines how inequality relates to water access and use in the context of scarcity. Her dissertation assesses how power structures at the ancient Maya city of Aventura, Belize contributed to the city’s success during episodes of drought. 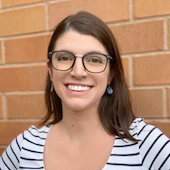 Alícia Hernàndez Grande studies the development of Catalan cultural identity and independence politics through theatre, spectacle, and public protest in Northwestern's Interdisciplinary PhD in Theatre and Drama (IPTD). Her dissertation work is supplemented with a passion for writing mentorship and pedagogy at the graduate and undergraduate level. 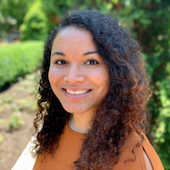 Ava Jackson is a sixth-year PhD candidate in the Learning Sciences, studying the role of critical forms of education on student disciplinary learning and identity development. Her dissertation examines the pedagogical and interactional processes that support student learning of transnational historical literacies, and how these literacies shape the development of historical, political, and ethical forms of global citizenship. 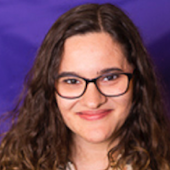 Nathalia Justo is a PhD candidate in Political Science. Her dissertation explores how deservingness relates to the shortcomings of legal categories at the margins of citizenship and delimits possibilities for political responsibility in global politics. Drawing on moral economies and subjectivities, it investigates how ongoing negotiations between “ascribed” and “merited” characteristics in the status of the refugee, stateless person, trafficked person, TPS and DACA recipients help to produce (un)deserving political subjects. 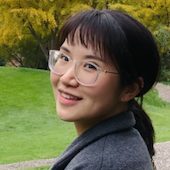 Youjia Li is a doctoral candidate specializing in early modern and modern Japanese history with particular interests in global history, history of science and technology, and urban history. Her dissertation “The Human-Powered Empire: Organic Transport in Japan and its Empire 1850s-1930s” examines how human-powered transportation technology (such as rickshaws and human-push railways) shape urbanizing processes, transform social behaviors, and redefine modernity and colonialism from the late 18th century to early 20th century. 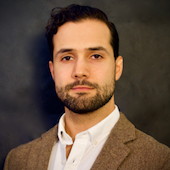 José Luis Quintero Ramírez is a PhD candidate in Rhetoric and Public Culture, whose research explores how internet hype emerges, and how it serves as an engine for misinformation and political mobilization alike. His engagement with academia is influenced by experience in the Information Technology sector, Search Engine Optimization, Foreign Languages, Public Speaking, and Creative Writing. 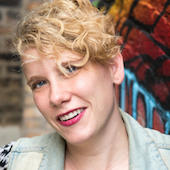 Taylor Rogers is a PhD candidate in Philosophy and a singer-songwriter based out of Chicago. Her scholarship focuses on the intersection of social epistemology, affect theory, and critical race and gender theory. Specifically, her research thinks about norms of emotional numbness in the academy and more broadly, and how such norms contribute to widespread ignorance and injustice. Furthermore, she thinks about the reparative potential of artwork and storytelling for resisting emotional numbness and its ensuing harm. 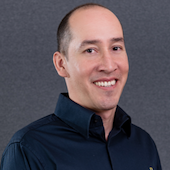 Roberto Rosado-Ramirez is a PhD candidate in the Department of Anthropology. His archaeological work investigates how humans can regenerate settlements amidst ruined cities in the aftermath of socio-political collapse. 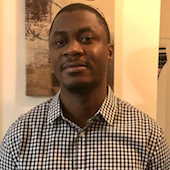 Gorgui I. Tall is a PhD candidate in French. Gorgui is currently working on his dissertation, “Translation as Relationality: Movement and Circulation in Postcolonial African Literature.” 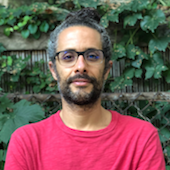 Omri Tubi is a PhD candidate in Sociology, with research interests in comparative-historical sociology, political sociology, development and science, technology and medicine. His dissertation examines the relationship between public health campaigns and settler state-formation. Specifically, he examines the contribution of American Jewish organizations working in Palestine and later in Israel between 1912-1970 to the making of Israeli infrastructural power. 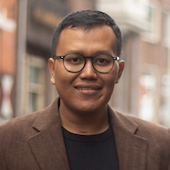 Rahardhika Utama is an Arryman Scholar studying diverging development trajectories in the Asian Rubber Belt. For this study, he conducted extensive archival research at 20 libraries and archive centers across the globe and twelve months of ethnographic fieldwork in multiple rubber communities in Southeast Asia. 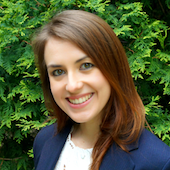 Cintia Kozonoi Vezzani is a PhD candidate in the Department of Spanish and Portuguese. She holds a BA from the University of São Paulo, was an exchange student at the Université Lumière Lyon 2 and a fellow of the Paris Program in Critical Theory. She is currently finishing a dissertation on the entanglement between female sexuality and female literacy in 19th-century Brazilian fiction. 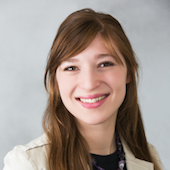 Emma Zajdela is a PhD Student and National Science Foundation graduate research fellow in Engineering Sciences and Applied Mathematics, where her research focuses on understanding the mechanisms of scientific collaboration, particularly in regions of conflict. For over four years, she has served as Assistant to the President of the Malta Conferences Foundation, a non-profit organization that uses science diplomacy as a bridge to peace in the Middle East.