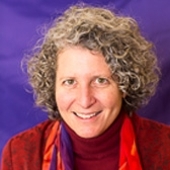 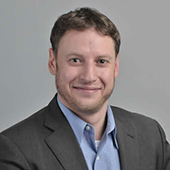 Current Research: To Steal or To Serve? Motivations for Public Service in Corrupt States

Jordan Gans-Morse conducts research on corruption, the rule of law, property rights, and political and economic transitions. Although his primary regional expertise is the former Soviet Union, he also has conducted research on Central-Eastern Europe and Latin America. He is the author of Property Rights in Post-Soviet Russia: Violence, Corruption, and Demand for Law (Cambridge University Press). During the 2016-2017 academic year, Gans-Morse served as a Fulbright Scholar teaching and conducting research in Ukraine. 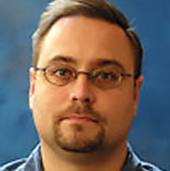 Current Research: Politics of legal institutions in both China and Indonesia

William Hurst works on labor politics, contentious politics, political economy, and the politics of law and legal institutions, principally in China and Indonesia. He is the author of The Chinese Worker after Socialism (Cambridge) and co-editor of Laid-off Workers in a Workers’ State: Unemployment with Chinese Characteristics (Palgrave-MacMillan) and has published numerous articles and book chapters. For this work he has completed more than one year of fieldwork in each country since 2006. Before coming to Northwestern in 2013, he was a postdoctoral fellow at Oxford and an assistant professor at the Universities of Texas and Toronto. 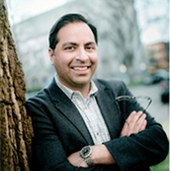 Rajeev Kinra (Ph.D., University of Chicago, 2008) is a cultural historian of early modern South Asia, with a special emphasis on the literary, intellectual, religious, and political cultures of the Mughal and early British Empires in India (~16th-19th centuries). His research draws on several linguistic traditions (especially Persian, but also Hindi-Urdu and Sanskrit), to examine diverse modes of civility, tolerance, cosmopolitanism, and cultural modernity across the Indo-Persian and Indian Ocean worlds. 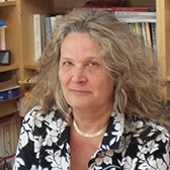 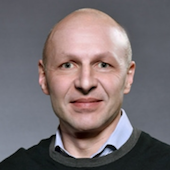 Klaus Weber is a Professor of Management & Organizations and serves as the deputy director of the Northwestern Buffett Institute for Global Affairs. He is also affiliated with the Department of Sociology and the Northwestern Institute for Sustainability and Energy. His research is grounded in cultural and institutional analysis, with substantive interests in the intersection between social movements, organizations and markets; economic globalization; and environmental sustainability. Weber received his PhD from the University of Michigan and joined the Kellogg faculty in 2003.